Wonderlust is a founding member of Australia’s prolific Everfresh Studio based in the inner city suburb of Collingwood in Melbourne, Australia. His work first appeared on the streets of Melbourne in 2001 and can now be found spread out on the inner city streets and laneways of his home town as well various city’s he has reached in his travels. Wonderlust, or Wonder as he’s also known, often works in collaboration with other studio members and has worked closely with Rone from the Everfresh Studio to create several landmark walls in the inner city streets of Melbourne including the iconic ‘Don’t Stop’ series from 2012. 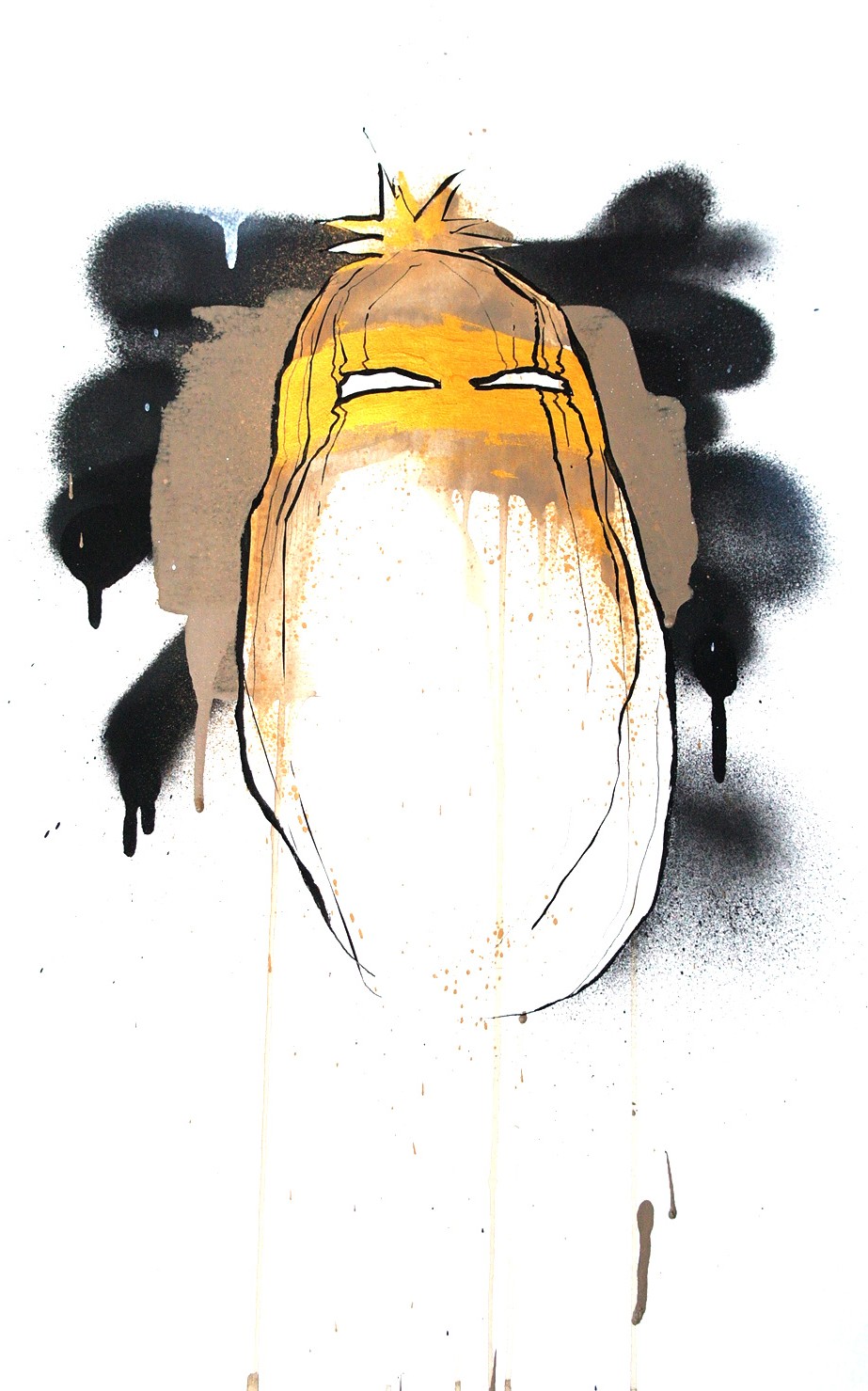 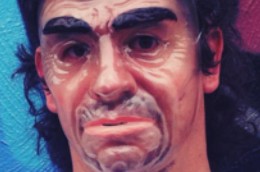 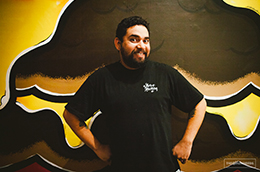 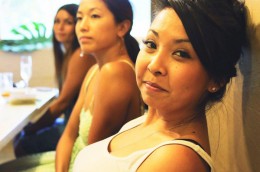