Human Being is in constant war with everything; nature, machines, time and himself.
In Maria’s work, she tries to put the pieces together, so that every part of her surroundings can find peace. She empowers her creatures with the ability to fix, change, or retract actions of war, pain, and conflicts that would change the history of a nation, an extinct form of living or a simple human being’s life.

Maria believes changes comprehend a specie’s environment as much as the specie inside.
She wants to play with the act of abstinence in her work, creating beasts that can deprive of live at the minimal or inexistent provocation but they choose to stay still, they choose peace.

In Maria’s imagination, different dimensions of life and time collide to create characters with mixed phenotypes, animal, mechanical and human, functioning parallel to a story that she feels every second she spends on the process but only the spectator can tell. 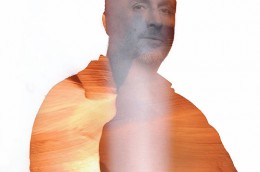 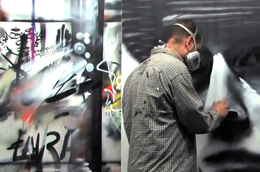 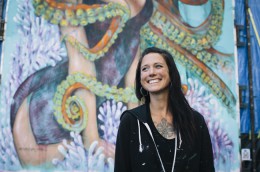