CYH JAYSON also known as the “The King of the Large Intestine.” His creative style depeicts reality and fantasy, bringing the audience a different viewpoint through humor.

His individualistic style reflects the changes in societal values and his resulting reactionary ideas. He addresses national identity, personal reflection, resolve, and the option of using artistic performances and unpaid social protests to practice these ideals. CYH Jayson believes that a lack of self-reflection will prohibit one from addressing his or her problems, and he exhibits this idea through his art. 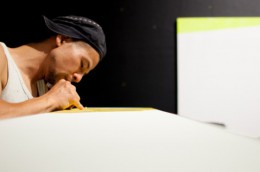 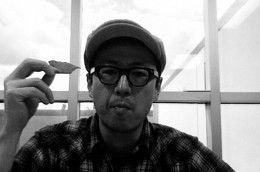 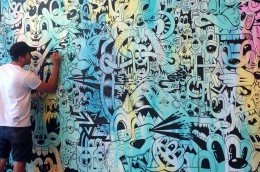