Graffiti has been a part of DABS1’s life since 1992. At a young age, he was Introduced to comics, cartoons, video games, and skateboarding. As a result, these have influenced his artwork and style. DABS1 is constantly experimenting with new elements, which he brings to his creations. As one of the first Taiwanese resident alien graffiti artists, his reputation within local graffiti circles is permanent. He has collaborated with brands such as: NIKE, Adidas, Stussy, Puma, Givenchy, and Redbull. In 2009, DABS1 began publishing his street art photography, “NOYFB.” 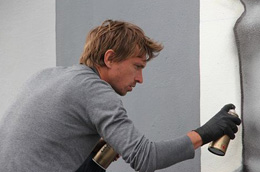 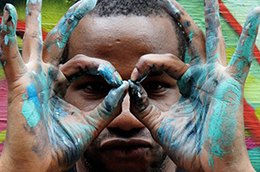 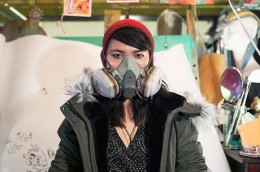