In an era where emerging MCs are immediately boxed up and tagged as “street” this and “hipster” that, it’s refreshing to hear an new artist like Donnis defy such quick categorizations simply through good, honest music. Having risen through the blog ranks with copious freestyles, live performance videos, and the smash mixtape “Diary Of An ATL Brave” (presented by clothing label 10.Deep), Donnis took it to the next step in his career by releasing his debut single “Gone” on Fool’s Gold Records, the Brooklyn powerhouse founded by A-Trak and Nick Catchdubs, praised by Billboard as an “indie innovator” and a “tastemaker label” by the New York Times.

DUKE and KIKI of FREELANCE 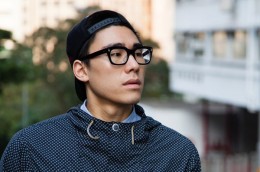 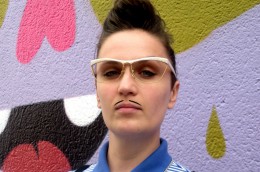 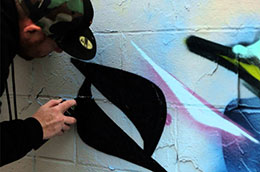