There is a visual conversation that takes place on the streets of urban environments. This conversation is dominated primarily by advertising and utilitarian signage and assumes passive participation. Whether invited or not, stencil artist Eddie Colla participates in this conversation. He believes that public spaces were never intended to be coated from top to bottom with photos of consumer products. These spaces should, in some manner, reflect the culture that thrives in that space. Some people view his work as vandalism. Colla assumes that their objection is that he alters the landscape without permission. Advertising perpetually alters the environment without the permission of its inhabitants. The only difference is that advertisers pay for the privilege to do so and he doesn’t. At the end of the day, Eddie Colla is more accurately called a thief. 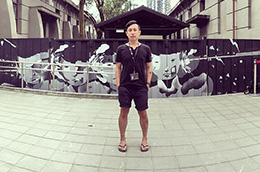 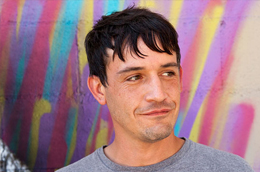 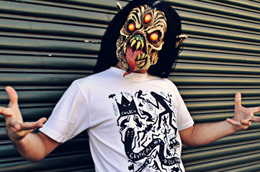