Christian Mochizuki performed for four years as “Christian the Lion” and then later as “CTLGD”, releasing tons of music and edits and rocking crowds of thousands at EDM events all over Hawaii and on tour across America. His keen ear for melodies and talent for perfecting wobbly bass-lines, had him very well known to those in the know among dubstep and EDM producers. His live performances garnered him thousands of fans as he climbed all over the tables and roof playing his own edits.

He holds a Grammy Award for sound engineering “My Dark Beautiful Twisted Fantasy”. He cherishes the learning experience of working with and befriending everyone that helped to produce that album alongside Kanye West.

He now goes by the new name of GRAVES. 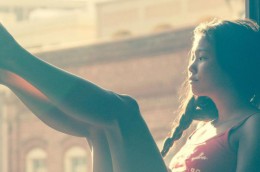 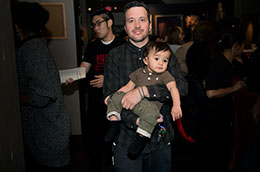