In 1941, Inter-Island changed its name to Hawaiian Airlines and introduced the 24-passenger DC-3 into Hawaiian skies. This flying workhorse was the mainstay of our fleet and became vital during wartime operations when all inter-island traffic was placed under military control.

The advent of commercial jet service in the 1960s resulted in dramatically increased air traffic to and from Hawaii. In 1966, we added our first pure jet inter-island aircraft, the McDonnell Douglas DC-9. Travel time between the islands was reduced to a mere 20-30 minutes, allowing residents and visitors unprecedented access to neighboring islands. The following two decades would see the addition of world charter service, daily flights to the west coast, and scheduled service throughout the South Pacific.

Our flawless safety and premium service started catching the attention of international travel publications, causing Conde Nast Traveler to rate us one of the word’s safest airlines in 1990. The awards have been coming in steadily ever since—check out Awards and Recognition to see what we mean.

Fast forward to 2001. We began a comprehensive fleet modernization program with the delivery of 13 new Boeing 717-200 aircraft that would completely replace our DC-9 fleet. In 2002 and 2003, we completely replaced our widebody DC-10 fleet with 14 Boeing 767-300ER aircraft. Even more recently, we added our first long-range Airbus A330-200 aircraft in April 2010 (with plans to add 27 more by the end of the decade). As a result, Hawaiian Airlines’ fleet is now among the youngest in the industry.

Today, Hawaiian Airlines carries an average 8 million customers a year and serves 20 domestic and international destinations in the Pacific region. In North America, it provides daily service to Hawaii from more cities than any other airline. While plenty has changed throughout the years, one thing hasn’t: our commitment to service, safety, and the spirit of aloha. 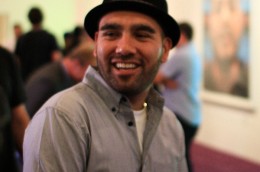 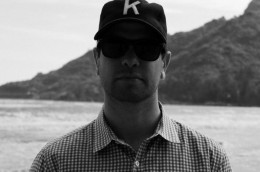 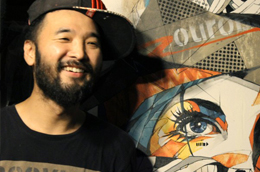