Jahan Loh is a visual artist whose roots are firmly entrenched in the polemics of both classical and street art. Jahan Loh merges traditional mediums with guerilla aesthetics to forge an uninimitable style. Introducing a fusion of east meets west of aerosol paintings in the streets, he has carried his style into fine art with his controversial Cherry Pop series.

CHRIS and JIAN of GARAGEWORKS INDUSTRIES 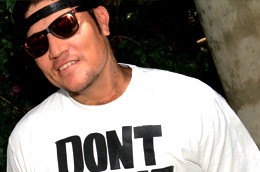 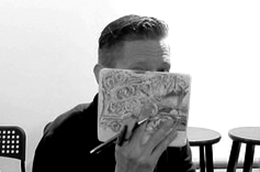