James Jirat Patradoon is a Sydney-based exhibiting artist and illustrator who creates aggressive yet playful images that remix hot pink aesthetics of the 80s with ultra-violent Japanese Animation, conjuring visions of a surreal bubblegum cyberpunk paradise.

With a visual language informed by excessive amounts of unsupervised exposure to cartoons as a child, James fell into illustration after studying screenprinting at The College Of Fine Arts UNSW where he discovered his rapid production-line process of image-making. He has since worked for clients such as RVCA, Nike, Diesel, Converse, Mishka, Microsoft, Ministry Of Sound and HBO.

His frenetic practice has evolved to include installation, animation, and more recently music videos, having collaborated Toby And Pete to produce live visuals for the Flume Infinity Prism Tour, as well as the scfi fi motorcycle punk music video for Flume’s ‘Insane’. 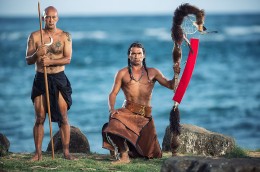 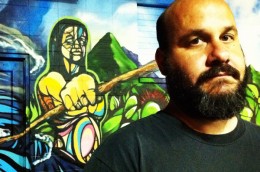 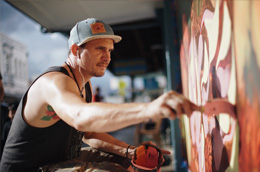