Joy Yoon is a writer, researcher, and editor.

Joy grew up in Los Angeles and currently resides in Europe. Fueled by her passion for the culinary arts, she began her career as a food researcher for Vogue Magazine. Since then her musings have appeared in The New Order where she served as Editor in Chief, Sneeze Magazine, Paper Magazine, DazedDigital, i-D online, Art Wednesday, Huffington Post, Hypebeast, Selectism, SlamxHype, Complex Magazine, Bitchslap, Elle Korea and Caviar Affair. Yoon has also worked on documentaries such as ‘Brasilintime’ as well as producing shoots for the likes of Wax Poetics and the Timeless Music Series.

In 2013, Joy publishes her first book with Rizzoli Books/Universe Publications, ‘The Best Things to Do in Los Angeles: 1001 Ideas.’ 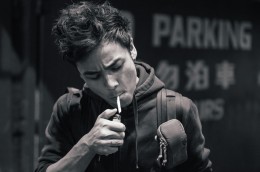 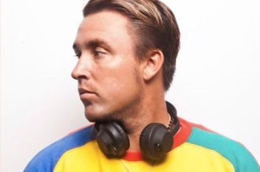 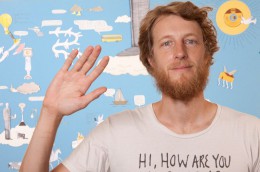