Kevin Lloyd Ancell was adopted at a young age and raised by a group of Souther California surfers. They were the movers and shakers of the 1970s surf scene, and for Ancell, surfing became a way of life as well as a teacher of discipline; it helped him meet challenges and overcome fear. That is where the art comes in. For Ancell, art is an exploration of the inner self and another form of self-expression. Ancell draws most of his inspiration from Manuel Ribeira, a Spanish painter who lived in Italy. He also draws inspiration from the works of Rembrandt, Caravaggio and the old, Flemish masters. Though he now lives and works as a full-time artist in San Francisco, Ancell’s past wanderings have included Mexico, Costa Rica, and China. In China he studied Wu SHu and taught American culture at the Beijing Institute of Science and Technology, until he was expelled for “improper political and spiritual activity.” When he’s not painting, he’s out surfing or making surfboards. 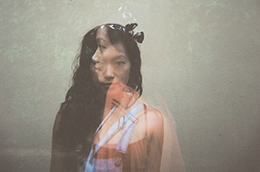 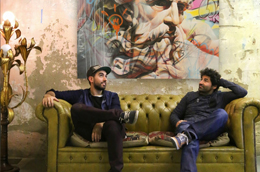 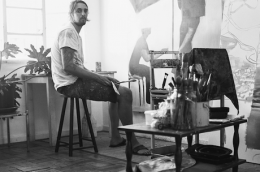