In 1997, graffiti artist Kleos traveled to the U.S. east coast to join Action Crew, which helped him launch his graffiti career. He learned many entry-graffiti methods, strategies, and American east coast local aesthetics, which he took with him to Los Angeles. In 2009, he was invited to join Horror Vacui Kombo (HVK) in Madrid. Today, he is committed to developing his own illustration career, and is currently working as a freelance illustrator writer. 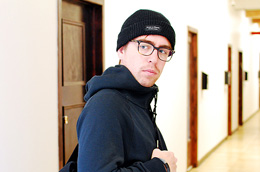 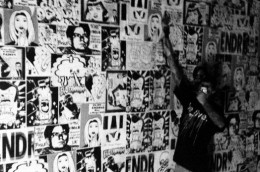 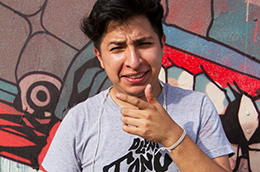