Mimi Pond is a cartoonist and a writer.

Her highest profile work was for The Simpsons, writing the first full-length broadcast episode, “Simpsons Roasting on an Open Fire” in 1989. However, she is primarily a cartoonist and illustrator, beginning in the early 1980s for publications such as the National Lampoon, the Village Voice, The New York Times, Adweek, and many more. She is the author and illustrator of five humor books and currently contributes to the Los Angeles Times. She is currently at work on a graphic novel for Canadian publisher Drawn & Quarterly.

Pond has also written for Designing Women on CBS and Pee-Wee’s Playhouse, as well as being a cartoonist for the Los Angeles Times and other publications. She also wrote a long-running full page comic for Seventeen Magazine from the 1980s – 1990s.

Following her book Shoes Never Lie, the Boston Globe described her as “perhaps the leading authority on the spiritual, emotional and visceral connection between women and shoes” (for a story on the shoe collection of Imelda Marcos).

Pond is married to cartoonist and artist Wayne White. They have two children together, Woodrow and Lulu White, who are both artists. 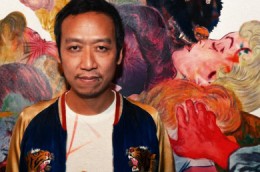 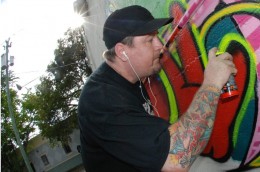 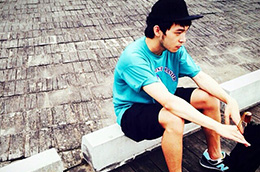