The Austrian urban art and graffiti illustrator Nychos has been a part of the international arts scene for more than 10 years. Besides being a founding member of the art collective known as the RABBIT EYE MOVEMENT (REM), he is also well known for his outstanding art pieces in the urban environment as well as exhibitions in galleries around the world.

As REM expanded they were able to establish the REM ART SPACE in Vienna Austria. In a short time, the space has become a place that addresses national and international artists from different genres like graffiti, urban illustration, street art, lowbrow and pop culture imagery. It also gives room for individual, but also collective creativity, that opens minds and passionately inspires.

Regarding collective creativity, Nychos is also part of international graffiti and urban illustration crews like “The Lords” and “The Weird Crew”.

After his last solo show in London in the year 2010 at the Pure Evil Gallery, he has been focusing on his personal development on the streets and has participated in numerous big street art festivals. His draws the brunt of his inspirations for art from comics, horror films, as well as his attraction to anatomy and medical illustrations. The focus and reinterpretation of dissected imagery in a combination of colourful outlines is Nycho’s signature style. 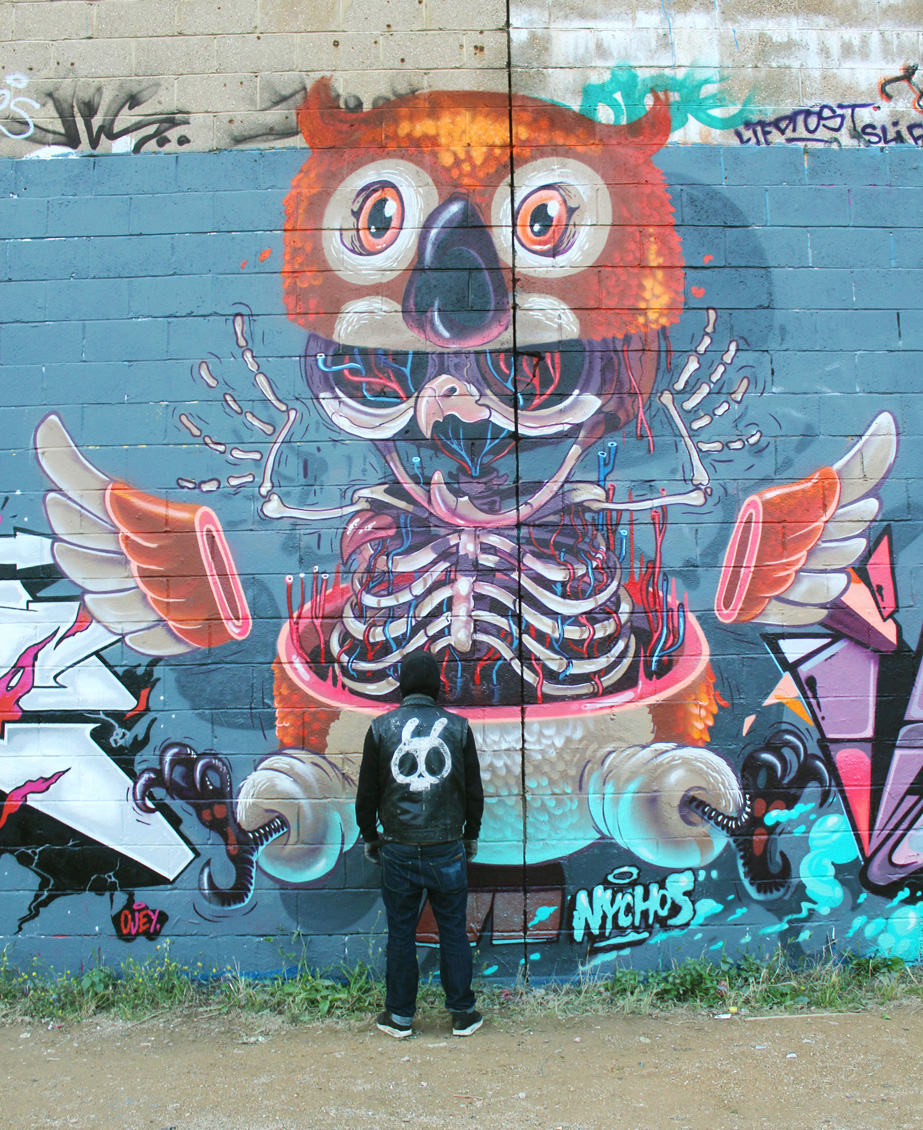 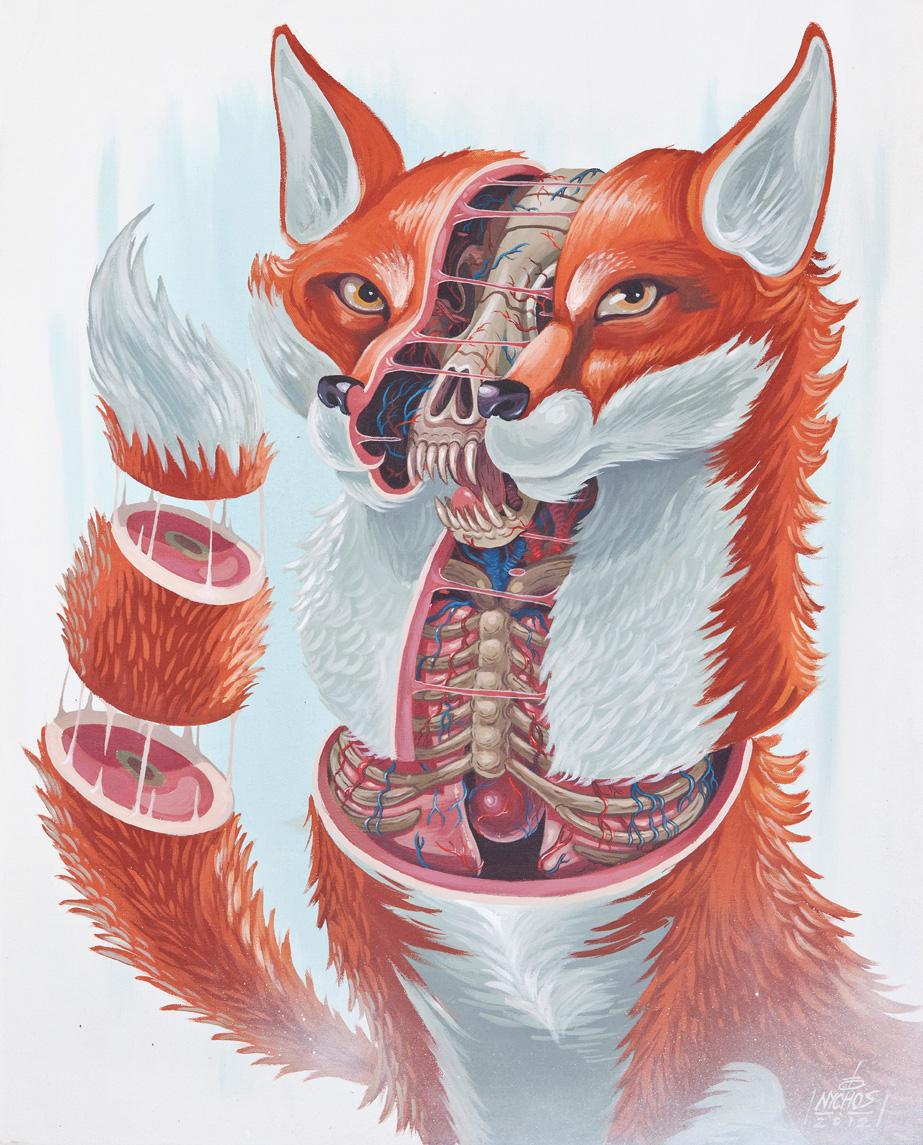 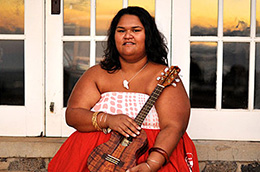 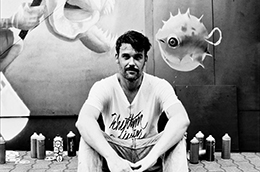 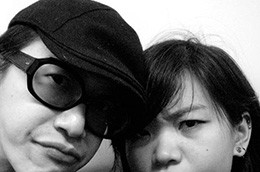