Antonio Correia , better known under the pseudonym Pantonio , is a contemporary Portuguese artist born in the Azores , on Terceira Island in 1975. Follower of Street Art, it is essentially known for his work as an urban artist . His world is built around a bestiary fantastic. His style, “easily identifiable” combines simple lines, “flexible and fluid”, with a “predominance of blue and black.” Known for his monumental murals street, he also exhibited at the gallery Intinerrance, France. His work has been observed in France on the Pont des Arts and the Oberkampf MUR in May-June 2015. One of his monumental frescoes adorning the Siena Tower, Place de Venezia , in the 13th arrondissement of Paris. The latter is currently considered the largest mural of Street Art of Europe. 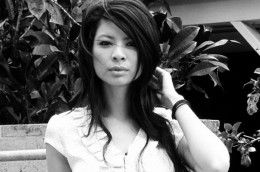 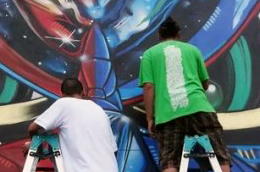 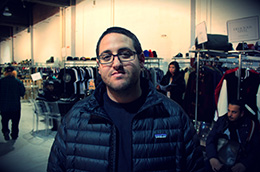