Rone’s posters are some of the most iconic in Australia, hiding under overpasses throughout Melbourne. He is renowned for the stylised images of ‘girls’ faces – it wouldn’t be a stretch to say that he’s had more posters in his home town’s streets than any other artist in history. Rone is one of the original members of Everfresh Studios where he still works daily.

His ’girls’ come with him as he travels and now appear on the streets of Los Angeles, New York, London, Toyko, Barcelona and Hong Kong. Of all the stencil artists from the initial Melbourne stencil boom of the early 2000s, he is the only one still consistently putting his work up. 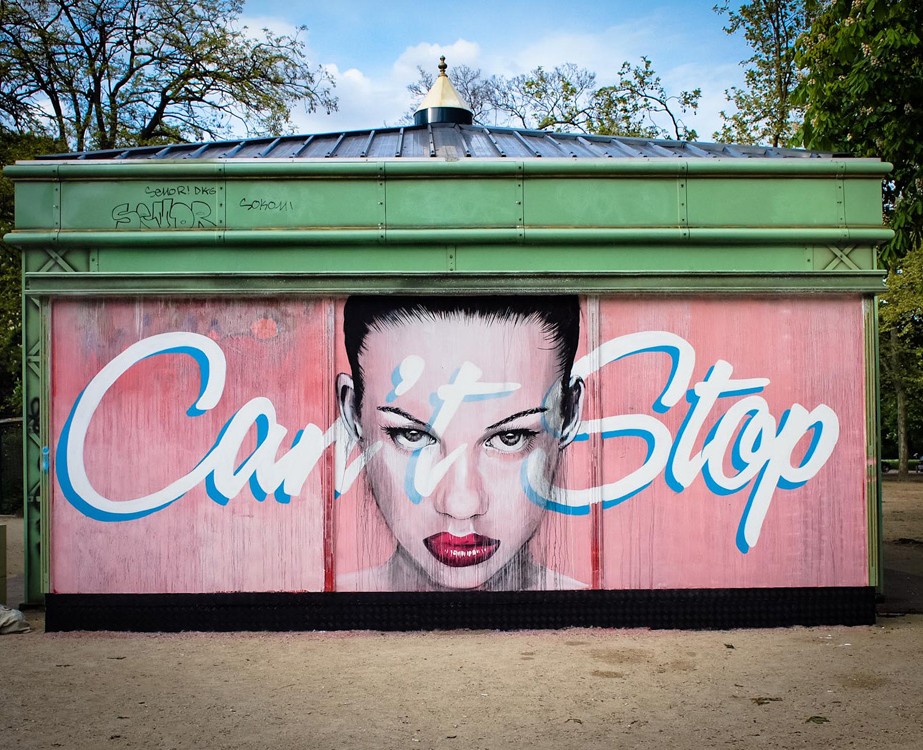 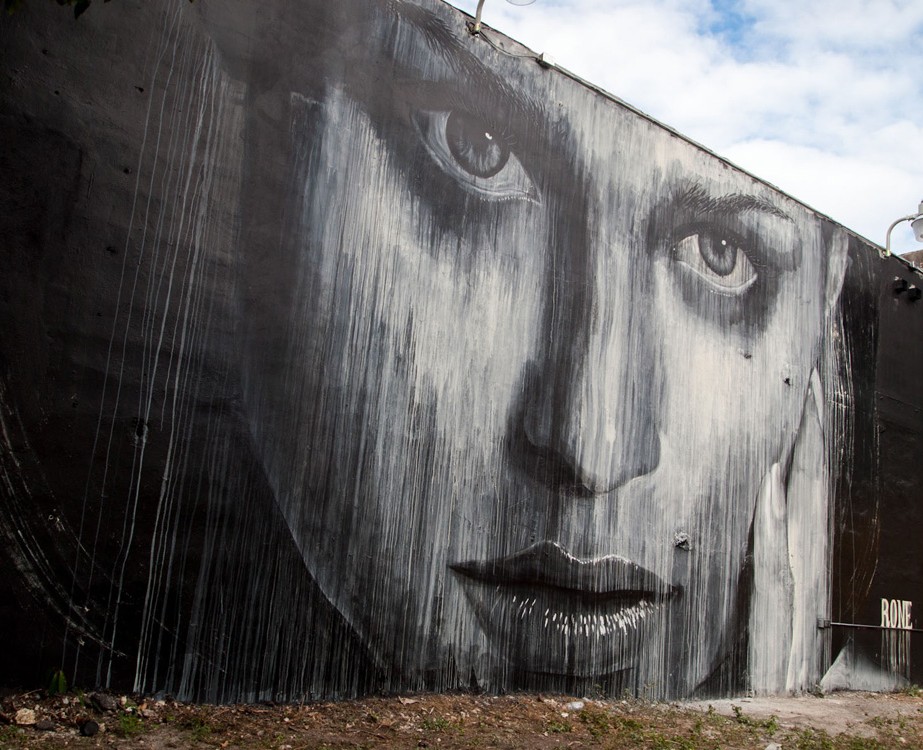 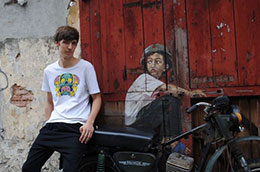 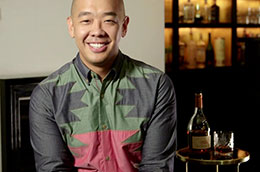 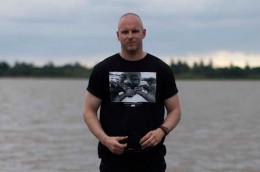 ANDREW of ACCLAIM and CARBON