Roslynn Cobarrubias is currently the Senior Director of Artist Relations at Myspace Inc., a company she has been working with for 8+ years. She is one of their first employees apart of a team that has helped the top website grow from 2 to 200MM users. Under her previous position as the Director of Urban Editorial, registered urban artists exponentially grew from 126 registered Hip Hop / R&B artists to over 2MM, making it the largest genre for registered artists on the site and largest urban music community on the world wide web. She worked with strategic partners such as XM Radio, BET and VIBE which led to joint partnerships like the XM Show Us What You Got National Contest, BET Myspace Music Rookie of the Year televised Hip Hop Award & VIBE Verses Program. Her current role has her developing, managing, marketing and executing programs that integrate music artists and celebrities with top advertising brands.

Cobarrubias has worked in every aspect of the music industry from radio to promotion to marketing to production at various companies including Radio Express, OnAir, Radio Disney, Little Brown Girl Clothing and the National Association of Record Industry Professionals. She prides herself in helping others promote their passions which stems from her early career hosting & producing one of L.A.’s top and longest running positive Hip Hop radio shows- Third Floor Radio which then sparked the creation of the Third Floor Network. Most recently, she can also be seen as a host at various events like the GRAMMY/CBS Live stream and Alice in Wonderland “Almost Alice” broadcast featuring Anne Hathaway and Johnny Depp. In her freetime she still enjoys DJing special events and spending time with her family and friends from Walnut, CA. 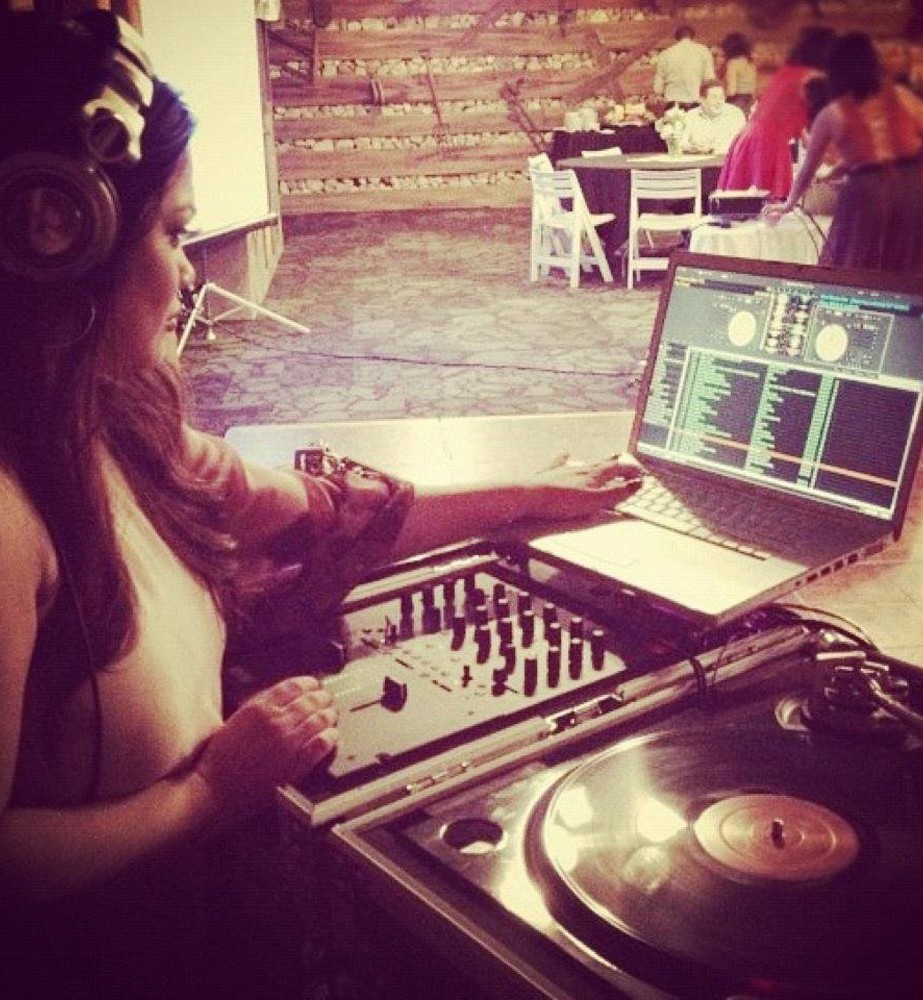 Connecting the past, present and future. 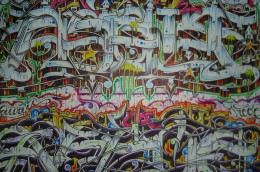 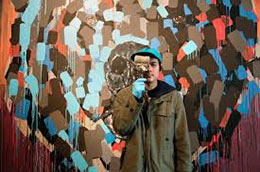