Sam Rodriguez is an emerging artist who works in various mediums including design, walls, paintings and drawing. From 2005-2007 Samuel Rodriguez worked with artist Mel Chin on a permanent installation for Dr. Martin Luther King, Jr. Library in San Jose, CA. More recently he has completed two additional permanent public art fixtures, one for the Los Angeles County Metro Authority at Jefferson Station, and the other for another library in San Jose’s Solari Branch. His work has been exhibited at Anno Domini, Oakland Museum of Art (group exhibit), Known Gallery (group exhibit), and Movimiento de Arte y Cultura Latino Americana (MACLA). Rodriguez was self-taught for a number of years through his experience as a graffiti artist until he later received a Bachelor in Fine Arts from California College of the Arts. The artist currently resides and works in San Jose, CA.

Rodriguez is a people-watcher who usually finds interest in everyone’s unique blend and character. His work integrates elements of life expressions, and. His goal is to re-construct moments through a mix of figurative and abstract painting. 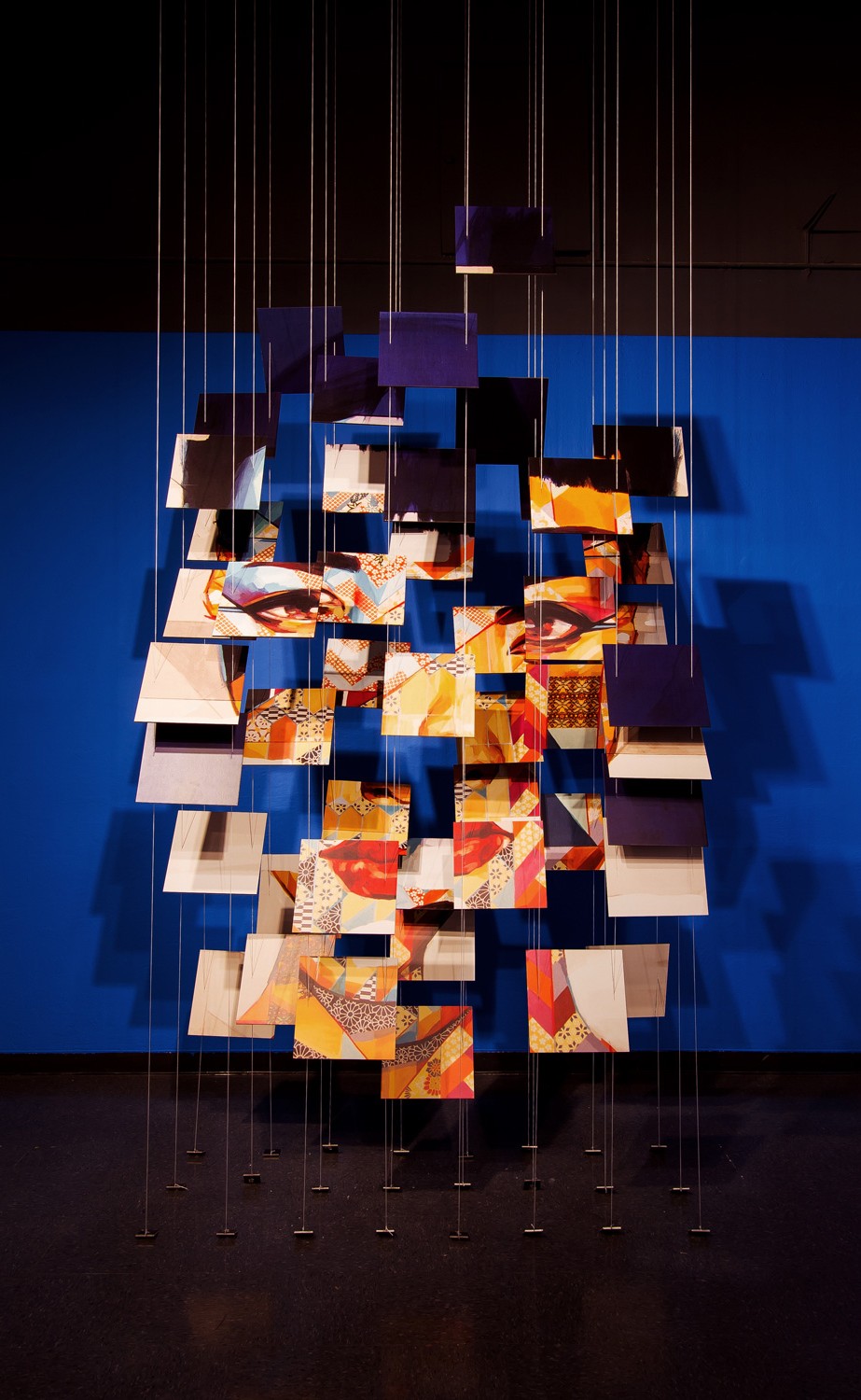 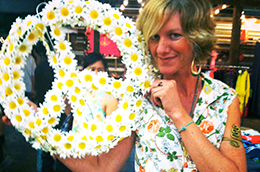 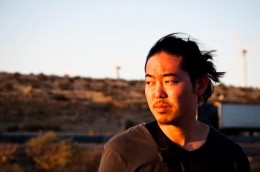 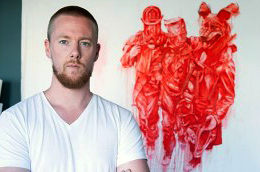